Nantisa knows as a runner and thinker which is the cause of her misunderstanding towards p'ek, because every time she saw p'ek with n'rai, his gay friend or others gays, she would think that he is with them and would like to run the problem and think by herself this and that rather than go talk to him. She has handsome-phobia which one of her friends named her because she is afraid of the handsome guy, she can't even talk with them. She would alway become frozen and faint whenever she is near a handsome guy. It's because of hers grandma and mother's past that their handsome man left them. She doesn't have any relatives and is poor. Her mother and grandma are dead. 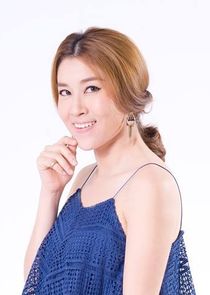 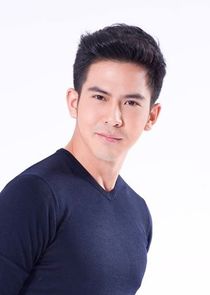