This interpretation tells of Gwanghae as the son of a concubine and secondary heir, who in his thirst for power, usurps the Crown and ousts his half-sister Jungmyung from the palace. Gwanghae is then deposed in a coup by the Westerners, who replace him with Injo. Extremely paranoid and wanting to stabilise his position, he is also out for Jungmyung's life. 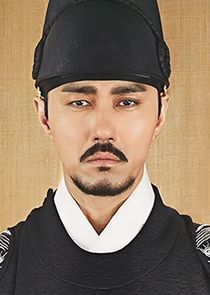 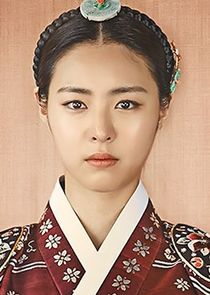 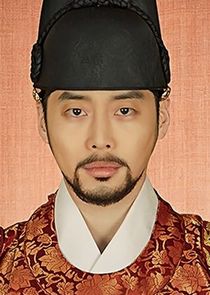 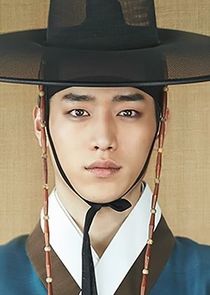 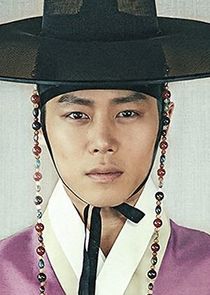 as Kang In Woo