Success in the theater for over 30 years, "Betray And Scratching is Only Getting" comes to TV in the new series of Brazilian television Multishow. With the play script creator, Marcos Caruso, the series tells the story of bumbling maid Olímpia (Cacau Protásio) who is forced to be divided between his two newly separated bosses, Inês (Marcia Cabrita) and Eduardo (Cássio Scapin) . Decide to unite the couple, she will prepare several confusions with the help of Lígia (Dani Valente), Cristiano (Marcelo Flores), Zilda (Gorete Miracles) and Joel (Vinícius Marins). 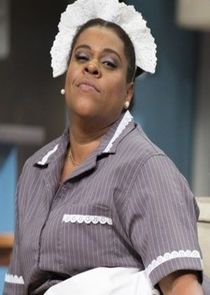 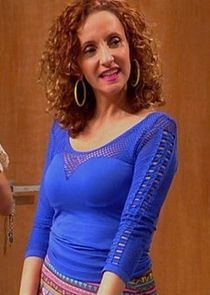 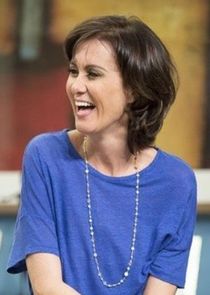 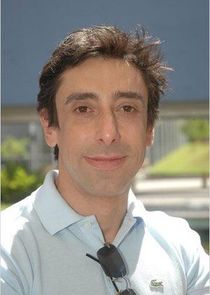 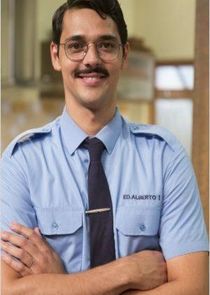 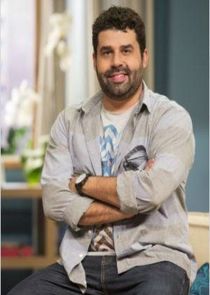 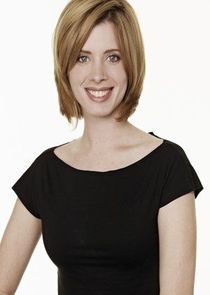 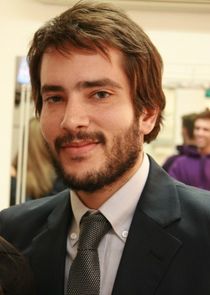 as Neco da Vila do Adeus