The ladies reunite on stage to take you inside the drama from the season. Tami and Duffey come face to face for the first time since their battle in Portugal. Angel Love and Brandi face off in an explosive argument. 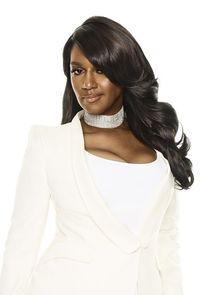 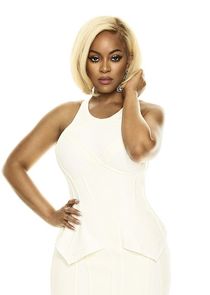 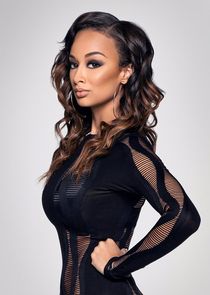 as Herself (Draya Michelle) 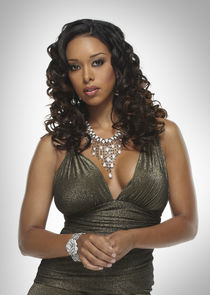 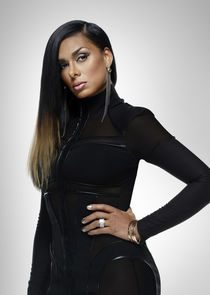 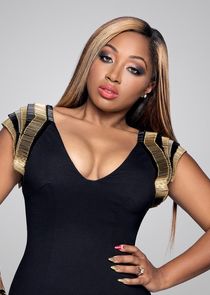 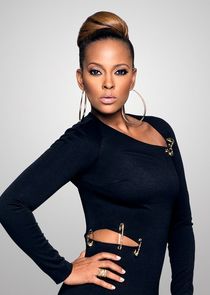 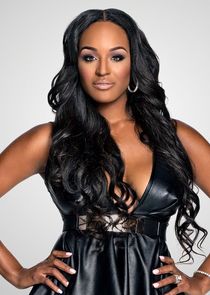