Li Gexiao is a warrior and has intelligence matching his skills. He was previously a high ranking marshal with great law enforcement authority. However after his enemy framed him with a crime he did not commit and executed his family, the former marshal was forced to become a fugitive. Years later, he came out of hiding to help a former colleague recover a cargo of stolen gold for disaster relief. He and three chivalrous strangers, thief Yan Sanniang, grifter He Xiaomei, and strongman Chai Hu, unite to form a heroic band of masked vigilantes called "Yi Zhi Mei", who rob the rich and corrupt to help the poor and helpless, always leaving a plum flower at the scene as their calling card. In the jianghu, they are also known to fight injustice, corruption and oppression by the government. 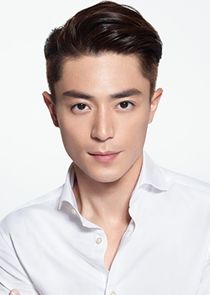 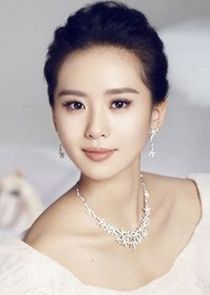 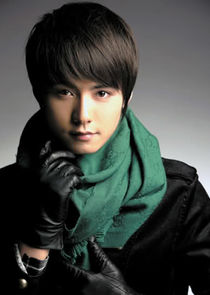 as He Xiao Me 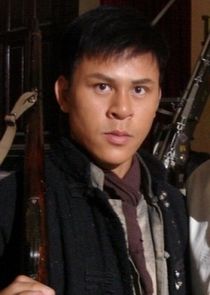