What does it take to produce Drury's THIRTEEN original episodes for Outdoor Channel? The yearlong commitment, preparation, sweat equity involved in really doing it right. All while respecting the animal that we chase and cherish so much! This all new venture protected by Under Armour pits Man vs. Mother Nature, Drury's vs Deer in a season long knock down drag out battle royal. We wrote the script....but Mother Nature RIPPED it apart!! EHD, drought, moon phase, high temps, nocturnal deer movement...you name it....she threw out everything but the kitchen sink trying to stop us from our objective. The tips, the tactics, the information, is at an all-time high in this new series chronicling Mark & Terry Drury's season long quest for those mature whitetails that we think about 24/7 - 365. They break it down to Drury's THIRTEEN phases of the deer season....but it was the season that literally drove Drury Outdoors to the brink! With a little help from a cast of characters like Matt & Taylor Drury, Jim Thome & Gary LeVox you'll follow the ups and downs of Drury's THIRTEEN!

This is the final phase of the season; Terry Drury decides to spend new year's hunting with his grandson; good friend, Matt Drury gives his Missouri lease one last try, while Mark and Taylor try to close out the season in Drury style. 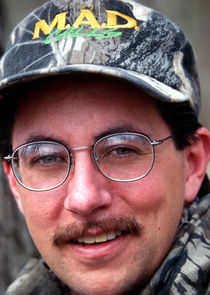 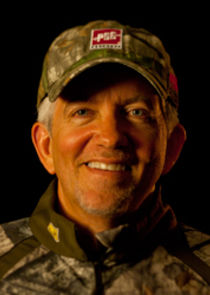 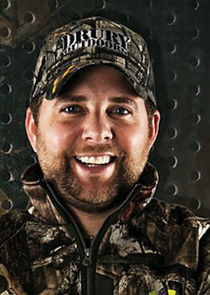 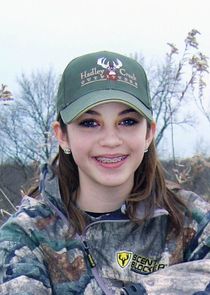 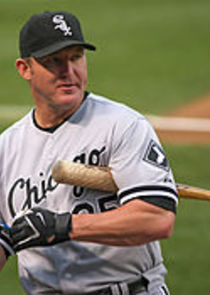 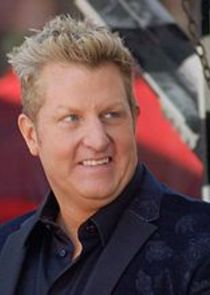