Tom Stone is a rogue character with a colorful past. He has been a cop, oil rigger and ex-con. Stone's background makes him an ideal candidate for the Royal Canadian Mounted Police to help the group solve crimes that require the assistance of an outsider. Helping Stone with his assignments is by-the-book Cpl. Marina De Luzio, a commercial crime specialist with an on again-off again friction between herself and the unconventional Stone. That friction often carries over into their cases. Tom's scotch-drinking, cigar-smoking buddy is American Jack Welsh. 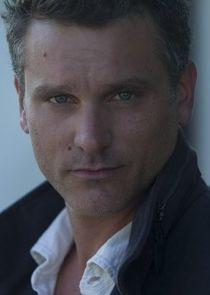 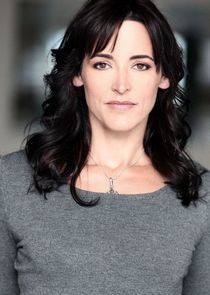 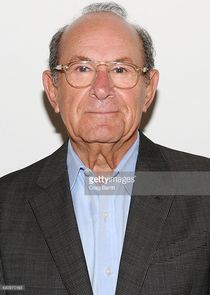 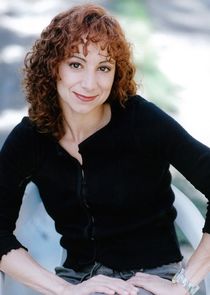 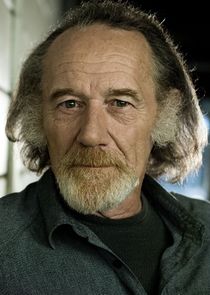 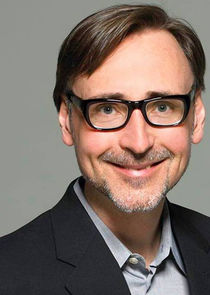