Gigging & Grubbing combines two of America's favorite pastimes, music and food. The show, hosted by drummer Doug Frasure, follows touring singers and musicians to see where they eat while traveling from gig to gig. Viewers get a peek into the culinary habits of musical artists between concerts as they travel from city to city. The show is not just about the food; it also includes performances by the featured artists, who include singer-songwriter Rachael Owens and country singer Brit Stokes. 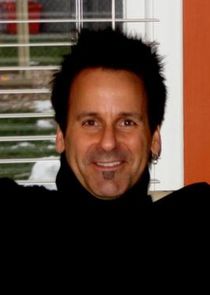