Hidden just out of sight in backyards and garages across the country are vast treasure troves of an Americana relic -- classic cars. Custom car guru, Rick Dore and former WWE superstar Chuck Palumbo are back to rebuild legendary cars and transform lives in the return of Rusted Development (aka Lords of the Car Hoards) to premiere on Discovery Channel Monday, September 7 at 10 PM/ET.

After being forced to shut the doors to SLAM garage in the previous season, our two car experts are reopening SLAM, and jumping back into the "hoarder scene" with challenges more daunting than ever. This season has everything from six-figure builds including a 1937 Zephyr (the "holy grail" of custom cars), to a Vietnam war veteran who hopes to honor his late father's memory by rebuilding a 1957 Thunderbird. Palumbo also takes on a project very close to his heart -- restoring his father's 1965 Corvette, a car that set him on his career path.

Rick and Chuck continue their 1958 Chrysler 300D build that will either take the business to new heights, or sink it for good. 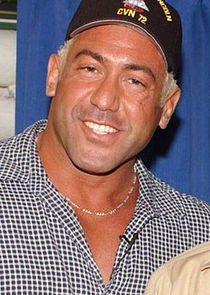 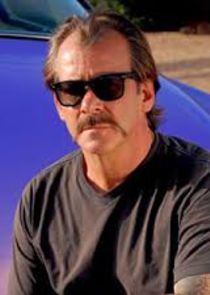