In the early 1990s, Boston was rife with violent criminals emboldened by local law enforcement agencies in which corruption and racism was the norm - and then it all changed in what was called the "Boston Miracle". In this fictional account, Assistant District Attorney Decourcy Ward comes from Brooklyn and forms an unlikely alliance with a corrupt yet venerated FBI veteran, Jackie Rohr. Together, they take on a family of armored car robbers in a case that grows to involve, and ultimately subvert, the entire criminal justice system of Boston. 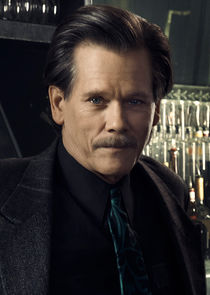 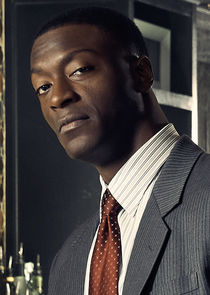 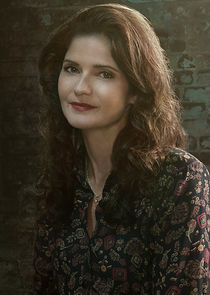 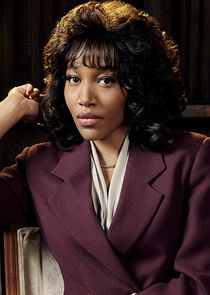 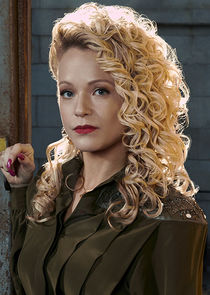 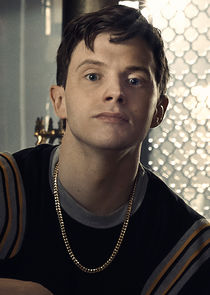 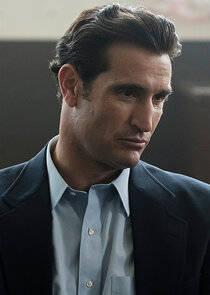 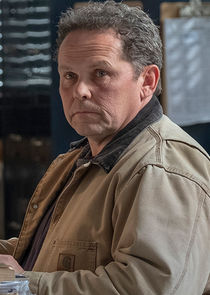