Shot in Los Angeles, the irreverent, adrenaline-filled series chronicles the unlikely rise of Tony "Matador" Bravo a professional soccer player for the LA Riot who comes to be known as much for his antics off the field as his moves on it. But what his fans and family don't realize is that it's all a cover - in truth, he is a skilled covert operative executing missions for the CIA. Agent Bravo, nicknamed Matador after he takes out a top player known as "The Bull" during tryouts for the team, finds himself suddenly thrust into a clandestine world. But, in balancing his dueling roles, he will be forced to confront the question of his true identity... and it is this mission that may prove to be his most dangerous.

Sayer's endgame is revealed and Tony's relationships change forever in the series finale. 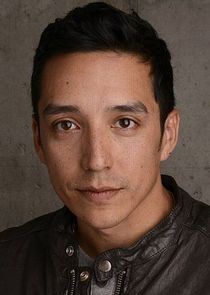 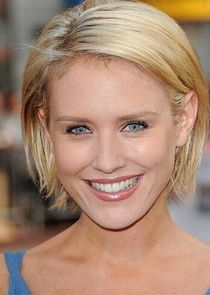 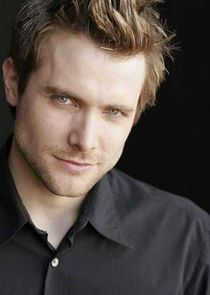 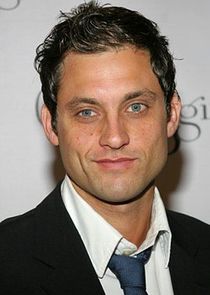 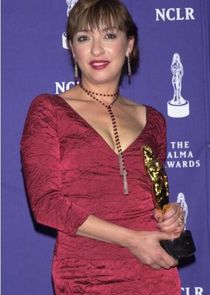 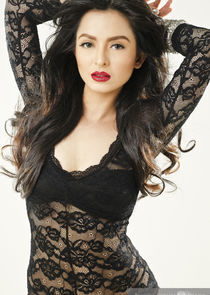 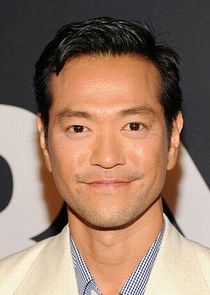 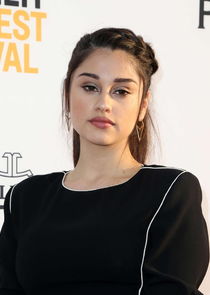