The Four: Battle for Stardom is a singing competition series that will focus on four finalists. The finalists, chosen from their auditions, will try to defend their coveted spots on the stage, as they are challenged individually by new singers determined to replace them. Each week, if any of the four are outperformed, they'll go home and their challengers will take their place. Those challengers could be fans who had been sitting on a couch one week, and singing onstage the next. Viewers will get the chance to literally submit audition tapes. Similar to American Idol, viewers will be able to vote from home on Four contestants. More specifically, TV watchers will get to decide who is brought on the show by voting on the available streamed auditions and influencing which challengers will take on The Four. If the existing four singers outperform their challengers, then they survive to sing another week, until the end of the season, when the singers have safely secured their spots on stage and face off against each other, resulting in one being named the winner.

After seven weeks of epic battles, the final four face their biggest competition yet - each other. A panel of industry experts, Sean "Diddy" Combs, DJ Khaled and Meghan Trainor, alongside host, Fergie, will crown one winner who will receive a record… 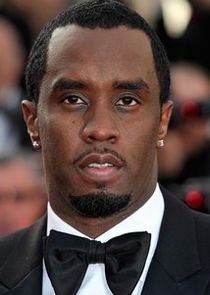 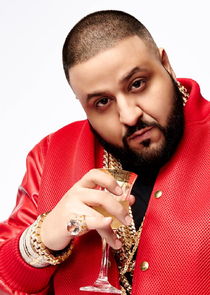 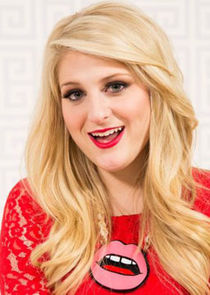 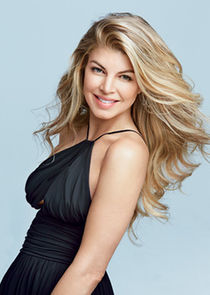 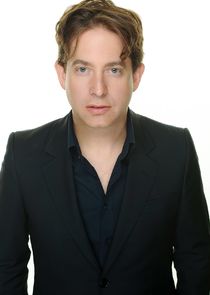