Ish and his family have relocated to Canton, Ohio, home of the Pro Football Hall of Fame, where Ish can learn more about his destiny as a Guardian. It seems that NFL Football is safe once again, until the emergence of a new master villain, Wild Card, who threatens to destroy not only the NFL, but the world itself. With the escalation of this conflict, Ish heightens his own training, skills, and powers, but will be joined by a new band of allies, who will become known as The League of Guardians on "The NFL Rush Zone".

A recap of the game with nearly 30 different camera angles. 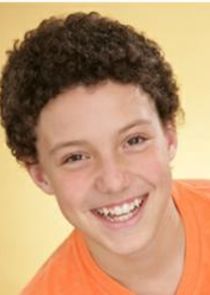 as voice of Marty 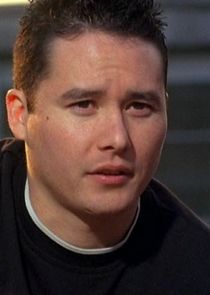 as voice of Troy 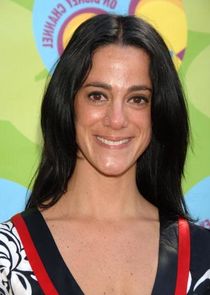 as voice of Ash 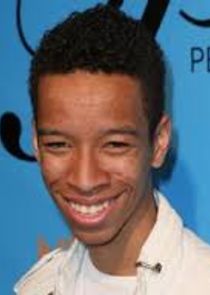 as voice of Ish 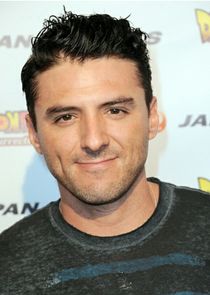 as voice of Ricky 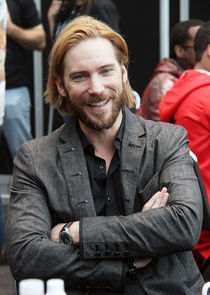 as voice of Wild Card 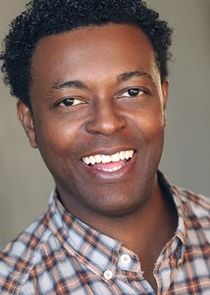 as voice of Tua 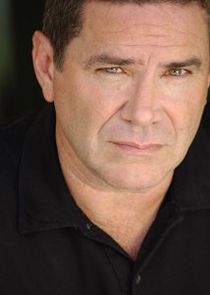 as voice of Drop Kick