Тайны и ложь (Secrets and Lies) is based on the Australian TV series of the same name. While out on his regular morning jog, Anton Gavrilov is shocked to find the body of Tioma, the five-year old son of his neighbours, murdered. An investigation starts, led by Koretsky, a strange and repulsive man who is sure that Anton is hiding something. The suspect has no alternative but to start his own investigation and, as a result, it turns out that his neighbours, and even the people closest to him, all have their own unsavoury and sometimes even frightening secrets. Anton, following his own sense of logic, suspects one person after another and eventually manages to find out the shocking and unexpected truth just before his own life starts to fall apart. 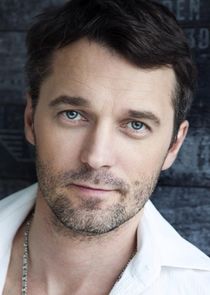 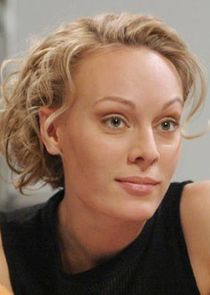 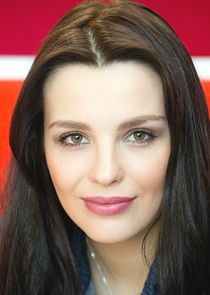 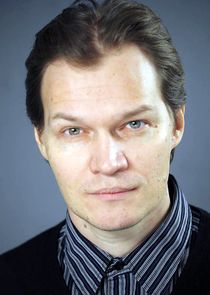 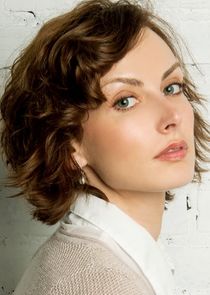 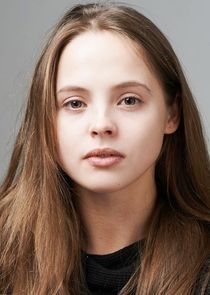 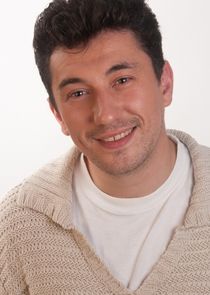 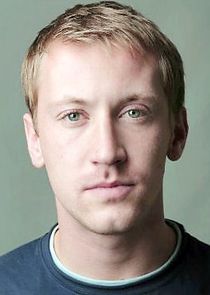