In a time somewhere in the future, North and South Korea have joined to form a unified Korean Peninsula. Suh Myung Joon is the president of this newly-formed, fragile country. He strives to protect the alliance when the two sides begin a vicious battle over the country's natural resources. In this endeavour he's supported by his beautiful wife Rim Jin Jae, and finds a rival in NIS agent Kang Dong Won.

Jin Jae announces a conference a hour prior to Myung Joon's debate, which possibly could save Myung Joon's candidacy. However upon this announcement, Myung Joon disappeared from office once again. 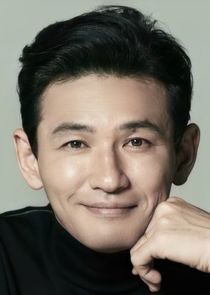 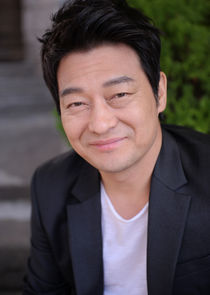 as Park Do Myung 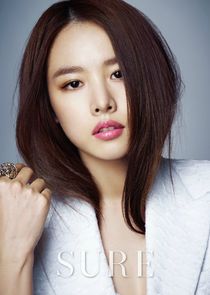 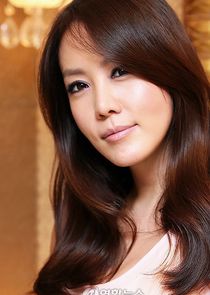 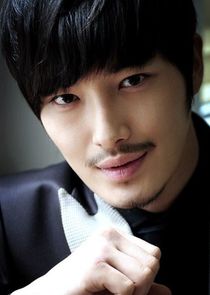