In Joseon Dynasty, immaculately dressed in scholarly robes, the young nobleman Kim Sung Ryul lives as a vampire to keep his promise to his friends. When Sung Ryul still was a human, he found out about the vampire Gwi who sits above the King deciding the next royal line and has resurrected as a vampire trying to fight against Gwi. And now, he is living as a guardian vampire fighting against the evil vampire without losing his human nature. 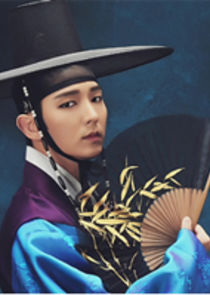 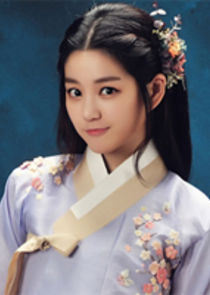 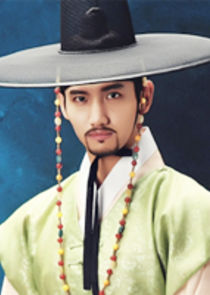 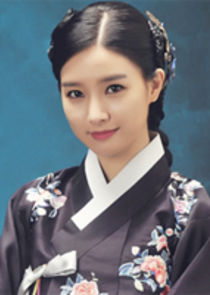 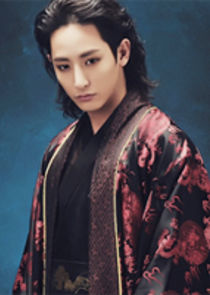