Three women share a close bond that was deeper than any friendship. Song Ah, Se Na, and Hyun Ah were both the same age and went to the same schools. Song Ah was an especially giving friend who would do anything for a friend. She absolutely trusted Se Na and treated her like a sister along with her twin sister Hyun Ah. She thought they would always maintain a close relationship. But she had no idea that Se Na was planning revenge. 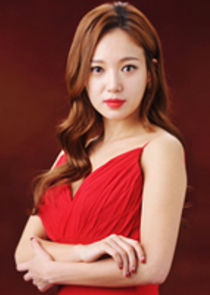 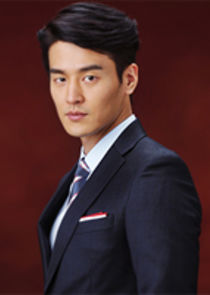 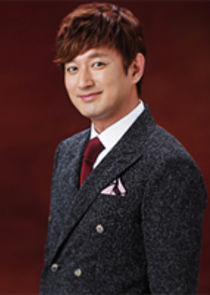 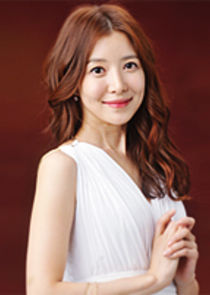 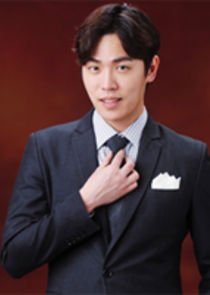