Monopoly Millionaires' Club is an American game show hosted by Billy Gardell. The game show, initially, was based on a failing multi-state drawing game coordinated by the Multi-State Lottery Association (MUSL), using the Monopoly board game brand under license from Hasbro. This season Monopoly Millionaires' Club will move to a half–hour format. Host Billy Gardell ("Mike and Molly") and local game co–host Todd Newton ("Family Game Night") will greet contestants and take them through a series of games inspired by the iconic Hasbro board game.

Every show, lucky lottery players are randomly selected from the audience to play one of eight signature games for the chance to win up to $100K, which they split with their section of the studio audience. Then, one contestant will risk their winnings in the exciting final round that offers the chance to win $1 million in cash and other prizes. The Monopoly Millionaires' Club TV Game Show is filmed on a new, custom–built soundstage that is the largest in Nevada and atop the largest LED floor ever used on a TV series. 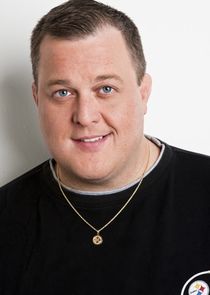 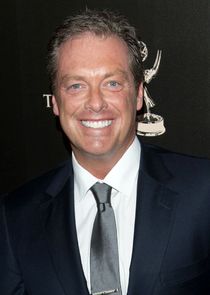