X Factor (IT) is the Italian version of the talent show The X Factor. The first four editions were broadcast on Rai 2 (except for the final of the second edition aired on Rai 1). Since 2011, the program airs on Sky Uno, after the purchase of the format by Sky Italy (which will have exclusive TV for two seasons, then prolonged until the TV season 2016/2017). The program was conducted for the first four editions from 2008 to 2010 by Francesco Facchinetti, while from 2011 to Alessandro Cattelan. 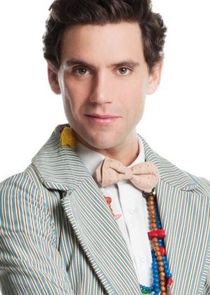 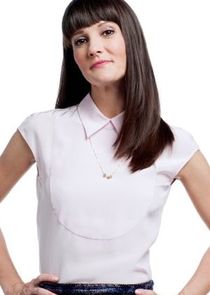 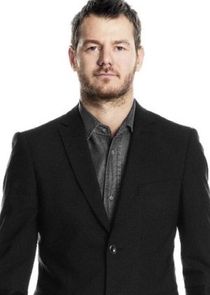 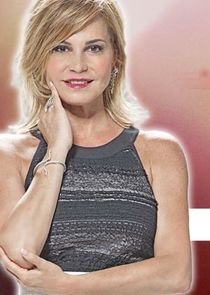 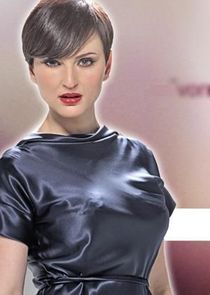 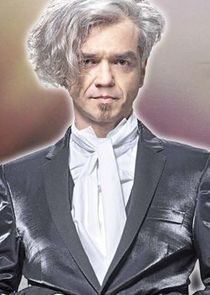 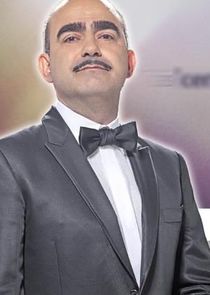 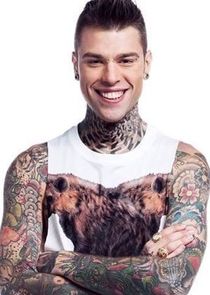