Strangers follows Professor Jonah Mulray, who receives a devastating international phone call about the death of his wife, Megan, who has been working in Hong Kong. He's poleaxed with grief, but has to galvanise himself to board a plane for Asia to identify his beloved wife's body. Megan has died in a car accident on the beautiful mountain roads at the top of Tai Po overlooking Hong Kong, and although a notorious black-spot, Jonah feels he must unravel the circumstances of her death following an emotional voicemail left by his wife just seconds before her death. With the help of Sally Porter from the British Consulate, Jonah is taken to the mortuary and in the saddest of surroundings he realises his wife has gone forever. Heartbroken Jonah is interviewed by Hong Kong detectives Daniel Tsang, Felix Chang and Wilfred Chow about Megan's death, but frustratingly they appear to be going through the motions. Is there more to the police investigation than the officers are revealing?

The one question Jonah never thought he'd answer is finally resolved: did his marriage to Megan ever amount to anything more than a lie? And is the truth enough to lay his grief to rest? 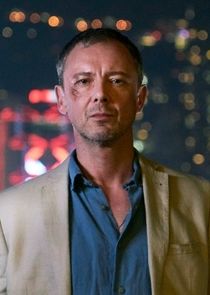 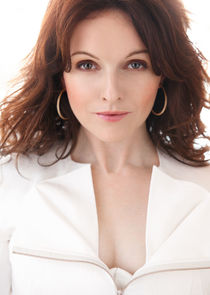 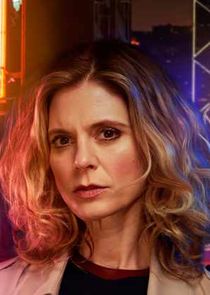 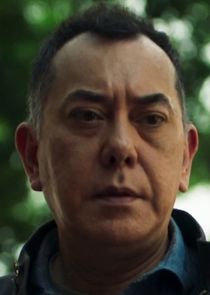 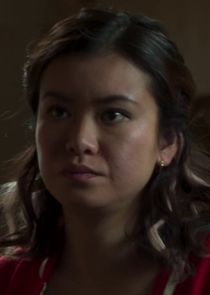 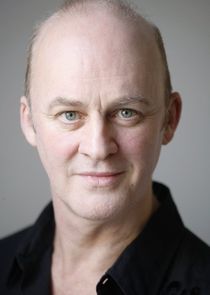 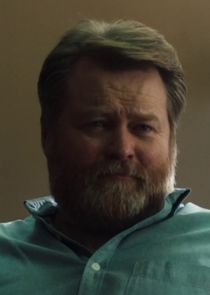 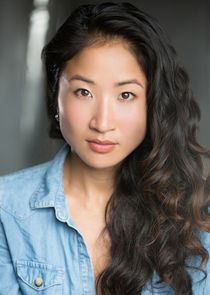