New York is Back!

NYC is back! In Brooklyn, Ryan hustles to land his first new development under SERHANT. Fredrik celebrates his decision to go bi-coastal and announces new plans to expand his empire. Dreaming of a bigger team, KJ makes her own announcement. Steve hit… 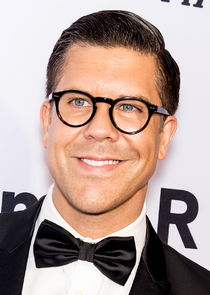 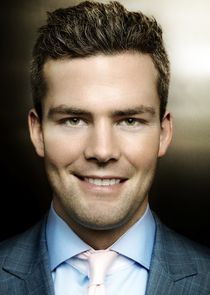 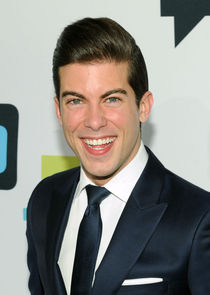 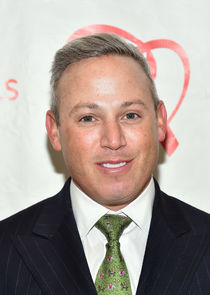 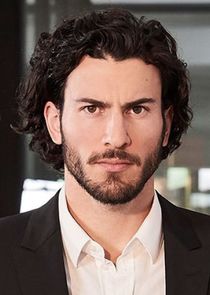