Delivering hilarious insider insights from the master of political satire, the new season of Alpha House finds the Senators maneuvering the hallways of Capitol Hill with a looming midterm election and an unclear political future. Republican Senators Biggs, Bettencourt, and Laffer, having survived bruising primaries, are facing strong Democratic challengers and will use every trick in the book to woo voters on the road to re-election. Meanwhile, Senator Guzman prepares for a 2016 bid for the presidency, a pursuit that will bring him into possible competition with one of his roommates.

As the election returns come in, Gil John meets with a presidential campaign advisor, while Robert wonders if he still has a job. Katherine and Julie discover their wedding has been turned into a major political event -- after they arrive. 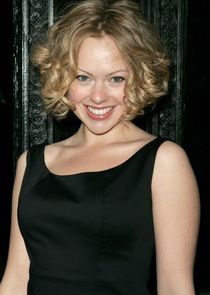 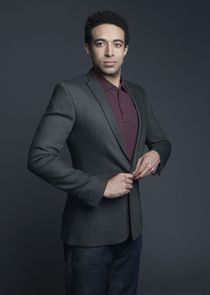 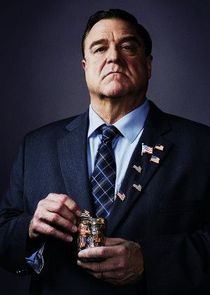 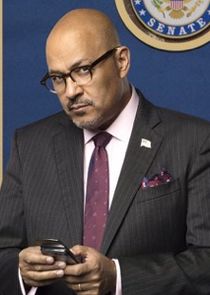 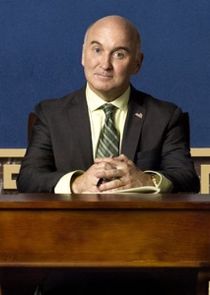 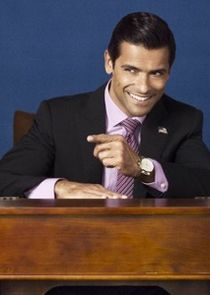