It tells the story of one of Emperor Yongzheng's concubines, Zhen Huan, who's the mother of Prince Hongli (the famous Emperor Qianlong).This drama, adapted from popular Internet novel of the same name, will tell the story of the heroine, Zhen Huan, who joined the palace harem with her sister. She was selected to be Emperor Yongzheng's concubine. When Zhen Huan first enters the palace, she is innocent and gullible, but gradually learnd the hard way to fend for herself when she inadvertently becomes caught up in the schemes between the Empress and Concubine Hua. Through cunning and deceit, Zhen Huan finally succeeds in becoming Empress. However, she arouses Emperor Yongzheng's suspicion about her loyalty and is forced to poison her true love, 17th Prince. Finally, when Emperor Yongzheng dies and Hong Li ascends the throne, Concubine Zhen Huan 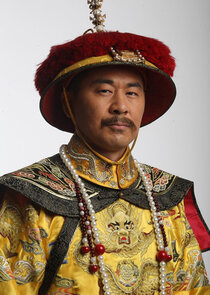 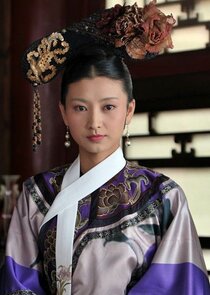 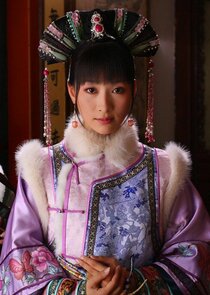 as An Ling Rong 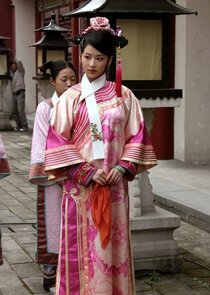 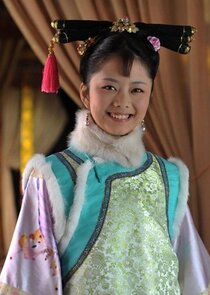 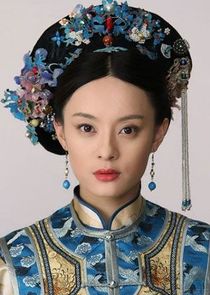 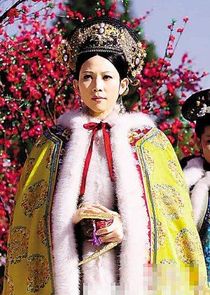 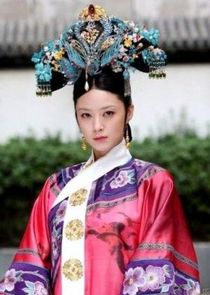