Each episode takes the form of a broadcast made by a fictional pirate television station, manned by a small number of VJs who introduce various sketches disguised as news or human interest reports. The style of both the program and its official website is deliberately amateurish. Most episodes involve a framing story which intertwines with certain sketches. 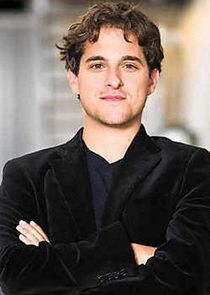 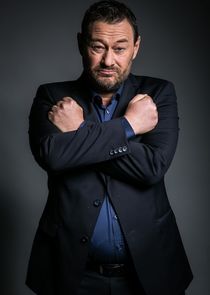 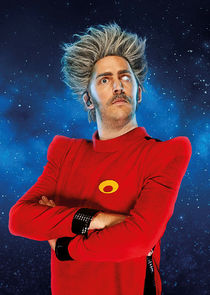 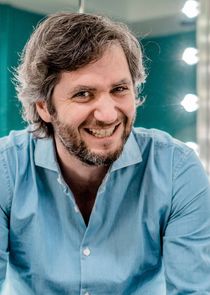 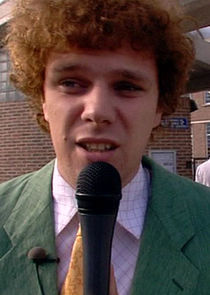 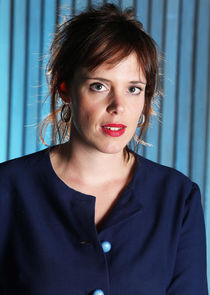