The Divide is an exploration of personal morality and how all people – especially ambitious people – struggle with the shades of gray found in the absence of a simple, ordered moral universe. The show probes how truth coexists in the modern justice system alongside ambition, ethics, politics and race.

As an impassioned case worker with The Innocence Initiative, Christine Rosa delves into the case of a death-row inmate she believes was wrongly convicted of a young family's heinous murder 11 years earlier. She chases down new evidence in a search for the truth and confronts an equally passionate district attorney, Adam Page, whose view of justice is colored by shades of gray. Throughout the journey, Christine and Adam's pasts resurface as they are faced with the question of one man's guilt or innocence intertwined with their own personal histories.

To Whom Evil Is Done

As Season 1 draws to a close, Christine invites Terry to crash at her place, putting a strain on her relationship with Danny. Meanwhile, Billie comes up with a plan to protect her family; and Eric finds himself trapped in a violent event. 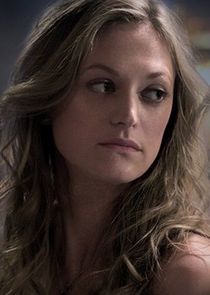 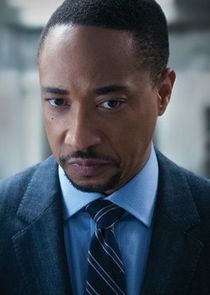 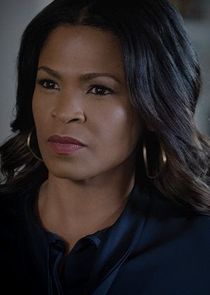 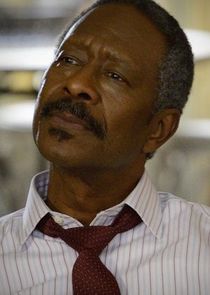 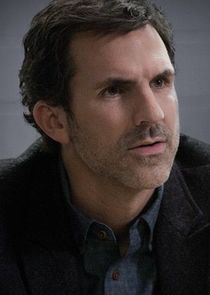 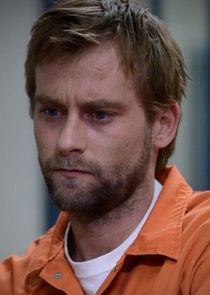