A man, Stuart Hubbard played by Oliver Clark, who writes for a mail order catalogue is married to a woman, Judy Hubbard, played by Beverly Archer, who works as an office manager for a forgetful photographer. In this television sitcom, the roles of domestic housewife and working business man are reversed. Judy is the bread winner of the small family. The television series follows the lives of the Hibbard couple dealing with neighbors, work, and life in general. 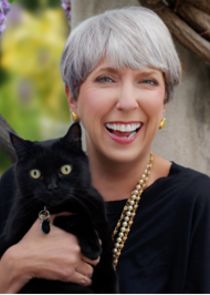 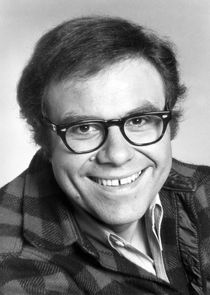 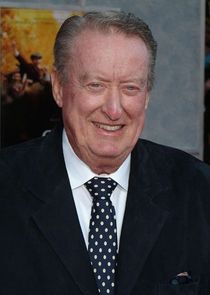 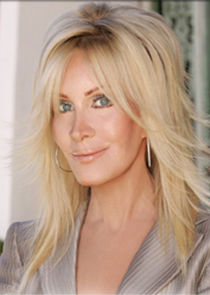 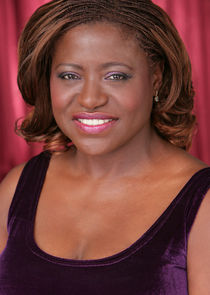 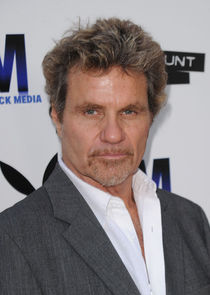