A drama depicts love, frustration, growth and the competitive process of young people in their 20s becoming reporters as they cry and get hurt by truth but realize that as reporters, they must tell the truth. It will center the story of a man who hides a special talent living under a fake name and a woman who cannot lie due to ‘Pinocchio Syndrome'.

The story starts with a fire incident and all the firemen who entered the building in the blaze were killed by the fire. The fire incident news report was focused on the story of Kim Ha Myung's father, chief of the fire brigade sent his men in the blaze and caused them all to die and then he fled the scene as an error of his misjudgement as reported by the news reporter, Song Cha Ok. This caused a chaotic situation for Ha Myung's family and end up causing his mother to commit suicide with him and his brother ends up in jail over night due to Song Cha Ok's untruth story. However, the led to Ha Myung growing up with hatred for reporters especially Cha Ok. Fatefully, as he is growing up he meets with Cha Ok's ex-husband and daughter, Choi In Ha and takes on a new identity as Choi Dal Po. In Ha is someone with Pinocchio Syndrome hence she cannot lie.

The story is about how important news reporting the truth. It revolves about how life's at stakes if lies are reported as news. 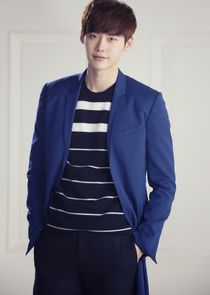 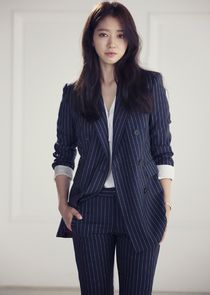 as Choi In Ha 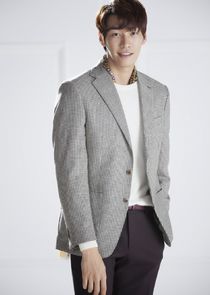 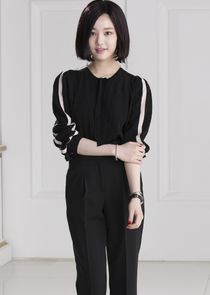