New jobs are tough—especially when your new employer is the CIA. Annie Walker is fluent in six languages, has traveled the world and is besting her fellow CIA trainees in every test. But that doesn't explain why she's suddenly summoned by CIA headquarters to report for active duty as a field operative one month before her training is over. She doesn't know there may be something—or someone—from her past that her CIA bosses are really after.

Annie's unofficial guide to the CIA is Auggie Anderson, a tech ops expert who was blinded while on assignment. As Annie navigates this new world of intrigue, danger and bureaucratic red tape, Auggie is there to make sure this quick study won't be kept in the dark for long. Also starring Peter Gallagher, Kari Matchett, Sendhil Ramamurthy and Anne Dudek.

Annie and McQuaid struggle to escape Argentina with assassins hot on their trail; Belenko's final plan is put into action 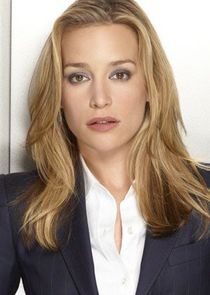 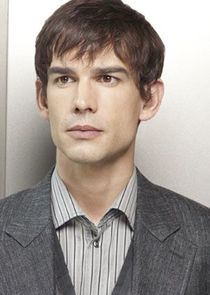 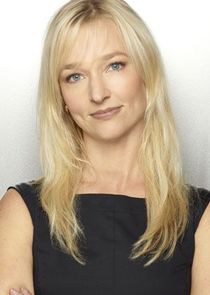 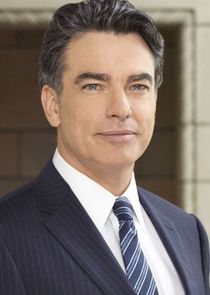 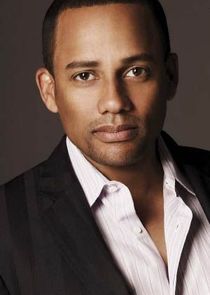 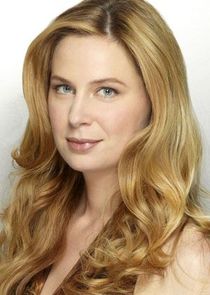 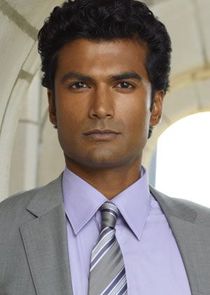 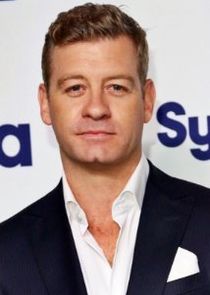