Infinite Challenge is a Korean television entertainment program that is distributed and syndicated by MBC. It is recognized as the first "real variety" show in Korean television history. The program is largely unscripted and follows a similar format of challenge-based reality television programs, familiar to some audiences in the West.

The challenges are often silly, absurd, or impossible to achieve, so the program takes on the aspect of a satirical comedy variety show rather than a more standard reality or contest program. In earlier episodes, the show's six hosts and staff would continuously proclaim that, in order to achieve its comedic purposes, the program was 3-D: Dirty, Dangerous, and Difficult. 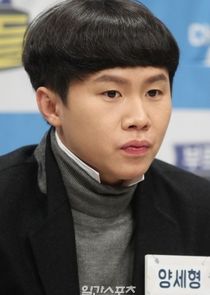 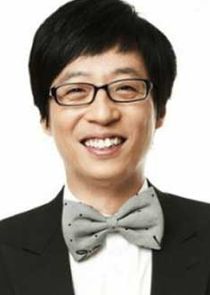 as Himself (Yoo Jae-suk) 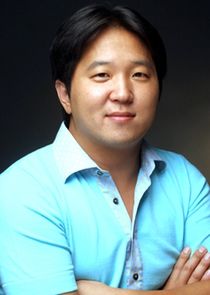 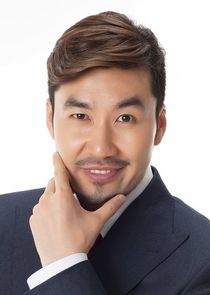 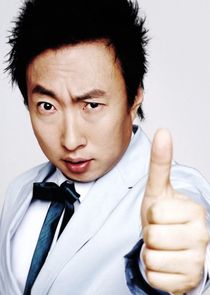 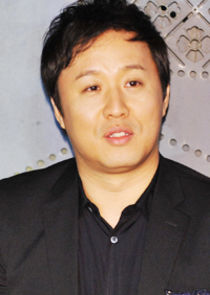 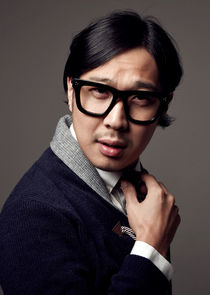 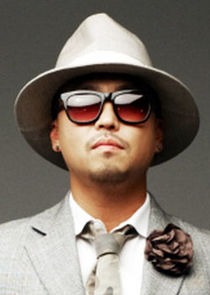