Two men, one woman and a dog are cooped up together in darkest space. Occupying a two-room 'sky-lab' on Britain's first manned space mission, they are under constant surveillance as they orbit the Earth even on their visits to the lavatory. Tensions simmer, resentment builds and relationships become strained... and it's not long before they're plotting revenge upon their Earth-bound American contact at Mission Control. Written by Graeme Garden and Bill Oddie, this hilarious comedy was inspired by and based upon actual conflicts documented by the astronauts of the NASA Skylab programme. Christopher Godwin is Mission Commander Malcolm Mattocks, Barrie Rutter is his truculent partner David Ackroyd, and Carmen du Sautoy is no-nonsense Science Officer Gentian Foster; Bruce Boa stars as Beadle, their much-abused Mission Controller. Astronauts was produced by Tony Charles and Douglas Arge. 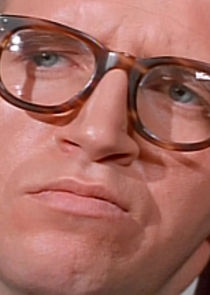 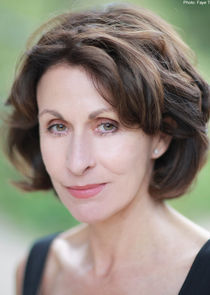