The Wheel of Time is set in a sprawling, epic world where magic exists, but only women can use it safely. Meaning that in this series — women hold the keys to power. The story follows Moiraine, a member of the shadowy and influential all-female organization called the ‘Aes Sedai' as she embarks on a dangerous, world-spanning journey with five young men and women. Moiraine's interested in these five because she believes one of them might be the reincarnation of an incredibly powerful individual, whom prophecies say will either save humanity or destroy it. The series draws on numerous elements of European and Asian culture and philosophy, most notably the cyclical nature of time found in Buddhism and Hinduism.

The Eye of the World

For twenty years, Moiraine has dreamed and worked towards this moment. But she can't stop the Dragon Reborn from seeing the appeal of the Dark. 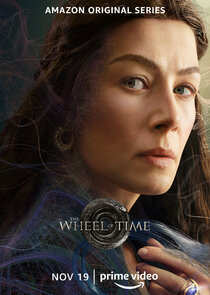 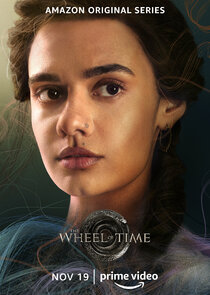 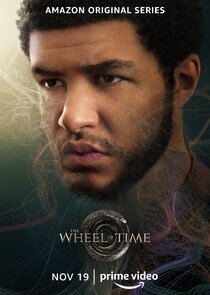 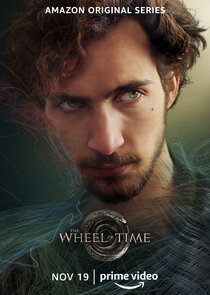 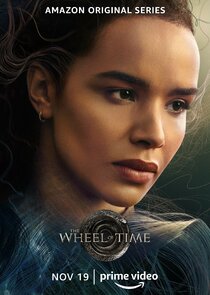 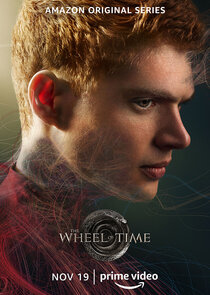 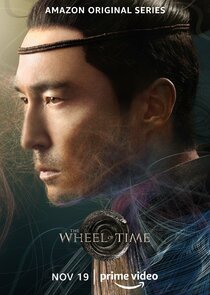 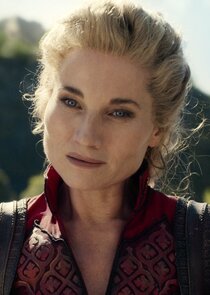 The Wheel of Time: Origins Franchise