In the not-so-distant future, Man makes the leap into space. Under the leadership of Colonel Ed McCauley of the USAF, Mankind leaps into orbit, colonizes the Moon, and by the end of the series is launching the first spacecraft to Mars. In this relatively realistic portrayal of manned space flight, many of the episodes stem around problems caused by the actual problems of space exploration.There are no aliens of other science fiction elements, and everything is grounded in scientific fact.

Flight to the Red Planet

McCauley leads the first manned flight to Phobos, moon of Mars. However, their departure window is tight and one of the scientists disappears a few hours before departure. 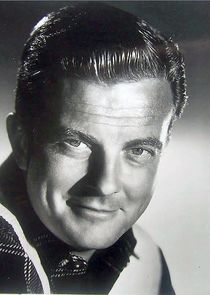