Chuno is an epic historical drama that is one of the highest rated series in 2010 in South Korea, and which has already found much success internationally. Chuno takes us back to the Joseon Dynasty, where slaves form a 'righteous army' to change the ruling status quo, and have a decent life irrespective of their social standing. The story revolves around a runway general falsely accused of a crime and made a slave, his sister who was sold off and is the love interest of her master, who is a man of 'high birth' and who later becomes known as the 'Slave Hunter.' This is their story, passionately told and well acted, wrapped around danger, suspense, political turmoil, equality, unfairness, love, and redemption. 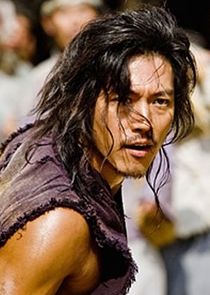 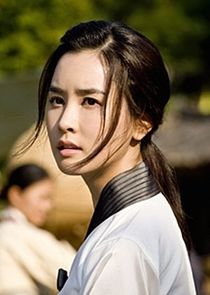 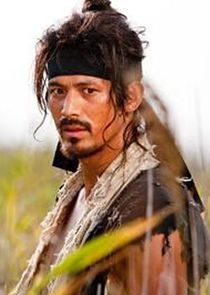 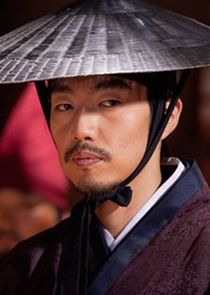