In this six-episode IFC mini-series, Gunter Vogler is a sadistic hitman who gets his face shot off by a mysterious gunman. However, the police bring him back and surgically attach the face of the last cop that Gunter killed before he was shot down. Now Gunter must find out who shot him, pretend to be a policeman, and deal with a war between the two major mob bosses in the city. 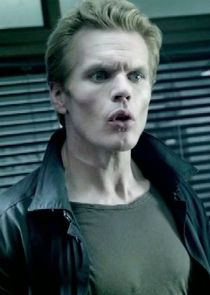 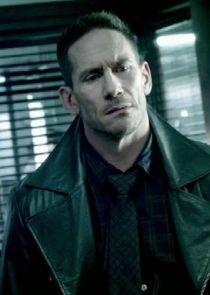 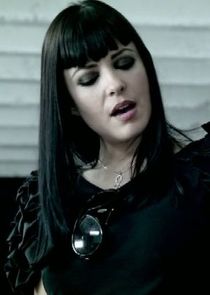 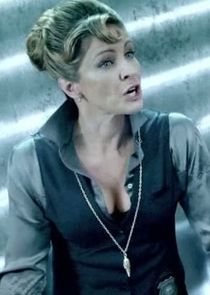