Cursed is told through the eyes of Nimue, the Lady of the Lake character from the King Arthur legend. Nimue is a teenager with a mysterious gift, and the series shows how she came to be on the road to her destiny. After her mother dies, Nimue joins a young mercenary named Arthur, on his quest to find the magician Merlin and deliver an ancient sword. The future Lady of the Lake become a symbol of courage and rebellion against the terrifying Red Paladins, and their complicit King Uther.

With the future of the Fey hanging in the balance and enemies closing in from all sides, Nimue sets in motion the final pieces of her plan. 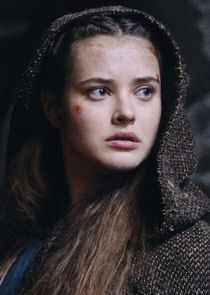 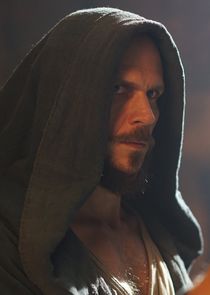 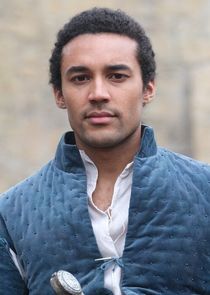 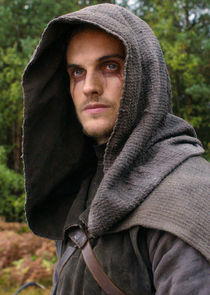 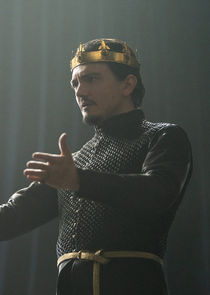 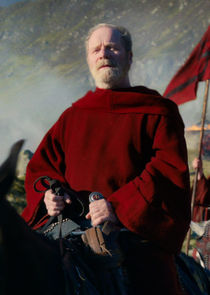 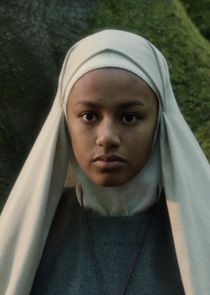 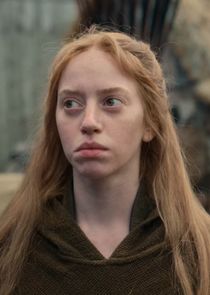