In this adaptation of the mystery novels of the authors who wrote under the pen name Ellery Queen, 1940s amateur sleuth Ellery Queen helps his father, the chief of police, to solve baffling crimes. Each episode concludes with a "challenge to the viewers" presented by Ellery himself, asking who they think that the killer is. Ellery then gathers all the suspects and presents his case, and identifies the killer.

The Adventure of the Disappearing Dagger 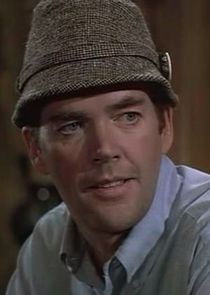 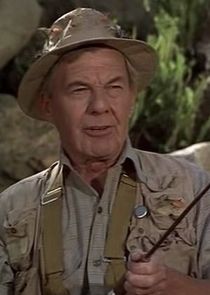