1964-65. Singapore is a city at a crossroads. Political and racial tensions are at fever pitch as the British pull out, and a new nation is about to be born. The lights of Bugis Street have never burned so bright: bootleg copies of Motown songs boom out from street stalls; the Rolling Stones are in town along with tourists and American sailors fresh from Vietnam. They join British and Australian soldiers checking out the prostitutes and gambling dens en route to their own war in Borneo.

This is the city of Sam Callaghan, Patricia Cheng, the CIA's Conrad Harrison and the clients of the Cheng Detective Agency. The agency's cases range from the usual (straying spouses and petty fraudsters) to events with international implications and complications. Sam's contacts from his military days are useful - but they start to drag him back into a dark world that he would prefer to leave behind.

Sam is on the brink of discovering the truth behind the murder of Patricia's husband - a murder that involves a secret deal between James Lim, Kay Song and the CIA. But is he obsessed with solving this case in order to avoid facing the fact that he m… 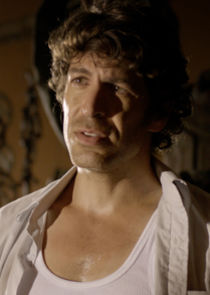 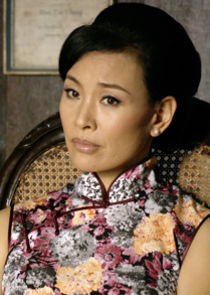 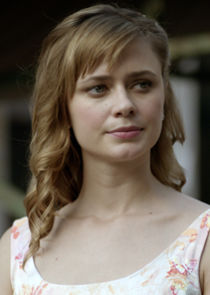 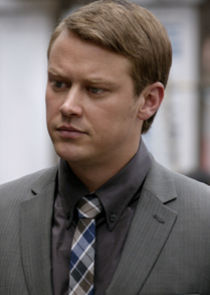 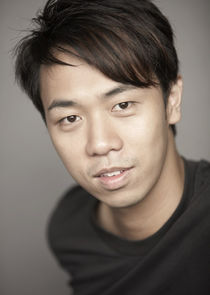 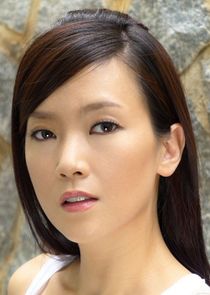 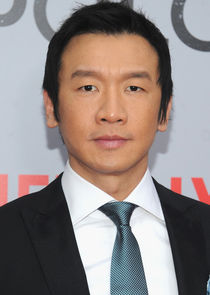