Bernard Samson has spent most of his life in Berlin. Following in his late father's footsteps, he worked for British Intelligence during the Cold War period. After losing a member of his East German spy group while trying to cross back into West Berlin, he loses his nerve and has spent the last few years behind a desk in London. The other members of his Intelligence group are Oxford & Cambridge bred bureaucrats with no field experience. Bernard is an anachronism, a dinosaur - but they need him. There is a mole working in London Central leaking secrets to the Russians. Bernard is called out of semi retirement to go back to Berlin and make contact with his old spy group (the Brahms network) and try to find out who the mole is. But who can be trusted? He calls upon his oldest friend Werner Volkmann for help. What follows is what the British do best. Duplicity is the name of the game and there are many plot twists. Not all is as it seems. 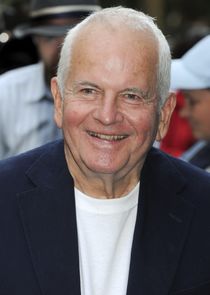