In an imaginary world, modern-day Korea is run by a constitutional monarchy facing crumbling popularity after the recent death of the reigning King. To try to help the situation, the Royal Family decides to marry off the Crown Prince, Lee Shin, prior to his ascension to the throne. To their horror, however, they discover that the dead King's father, Shin's grandfather, had a pact with a commoner that their grandchildren would marry.

Enter headstrong, klutzy, Shin Chae Kyung, an average girl who is now suddenly engaged to the country's Crown Prince. Prince Shin has no intention of making things easy for his commoner fiancée, however, especially since he's got his eye on someone else. Chae Kyung soon finds her work cut out for her in adapting to palace life and trying to please the Royal Family. Her optimistic spirit captures the attention of Lee Yul, the other contender for the throne who, while trying to win the Princess in order to gain the throne, finds himself falling in love with her for real.

Among the plots, deceptions, and expectations in the mix, can the Royal couple see one another for who they really are and manage to fall in love? 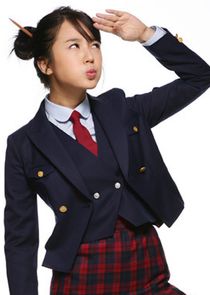 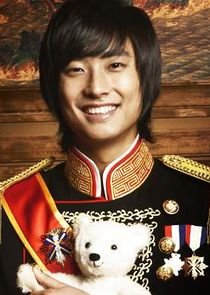 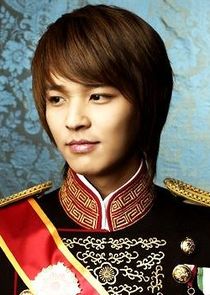 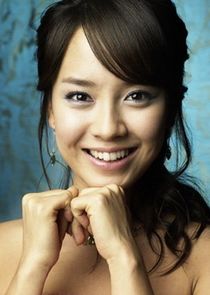