Ed Stevens is a contracts lawyer at a high-profile New York City firm. Around the same time he splits with his wife (she slept with a mailman), he makes a single error in punctuation when going over a contract; and because of the resulting financial loss to the firm, he's fired. Despondent, he heads back to his (small) hometown of Stuckeyville -- 'Anytown', USA. There he realises he's been missed by a lot of friends whom he's missed; and he sees Carol, the girl he'd adored in high school. Swept up in roiling emotions, Ed buys the local bowling alley on a whim, moves to Stuckeyville, and determines to win Carol's heart. His horizons broaden as he settles once more in Stuckeyville, and the series itself settles into a charming, funny, often serious slice-of-life series focused not solely on Ed but on the lovable ensemble cast of people who live and work with him in Stuckeyville. 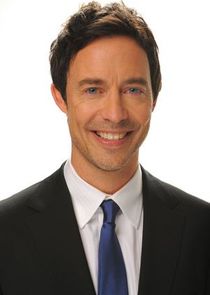 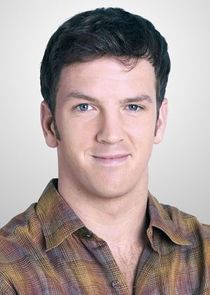 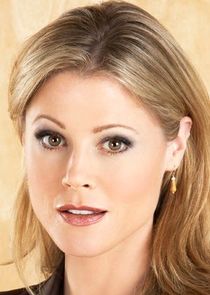 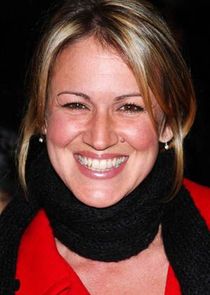 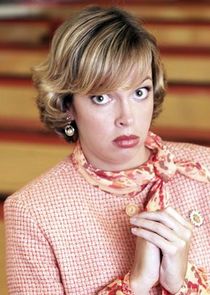 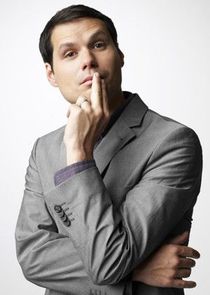 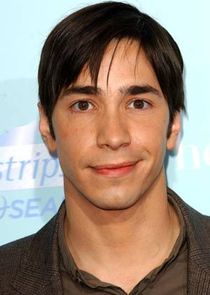 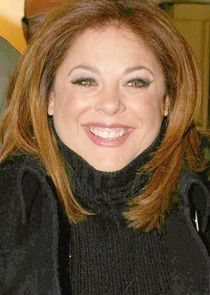