Ramy Hassan is a first-generation Egyptian-American who is on a spiritual journey in his politically divided New Jersey neighborhood. He becomes caught between a Muslim community that thinks life is a moral test and a millennial generation that believes life has no consequences. Through it all, he's still trying to do the things that most 20-somethings do, like date. He is essentially a guy who is torn between praying on Fridays and going to parties on Friday nights. Which side will win out in this seemingly endless internal battle? 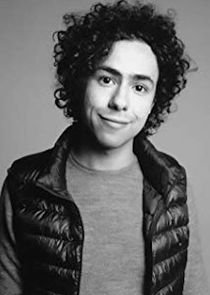 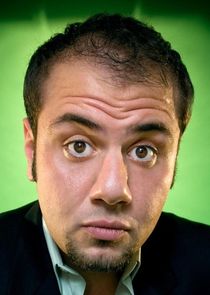 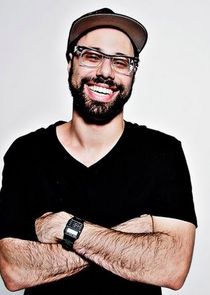 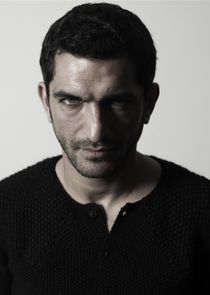 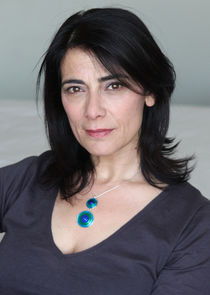 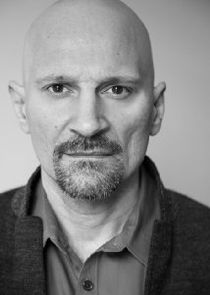 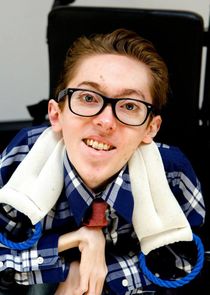