Anne Fortier is a criminal psychologist who works with the investigators of SAS (Anti-Sociopathic Service), a fictional police division specializing in crimes involving mental illnesses. Although their crimes include a shoe thief and a pyromaniac, most of the cases given a lot of time on the series are murders, often serial killings. While solving these cases Fortier and her colleagues must wrestle with her own murky past and psychological issues. 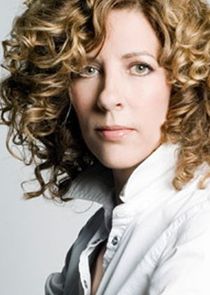 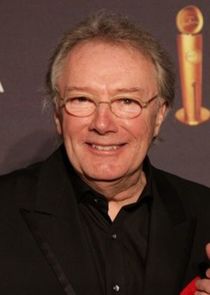 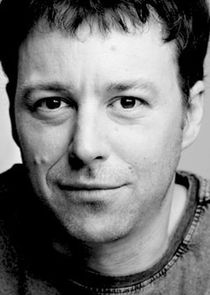 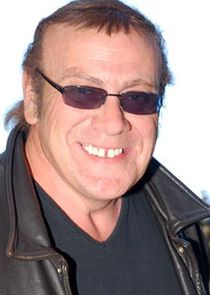 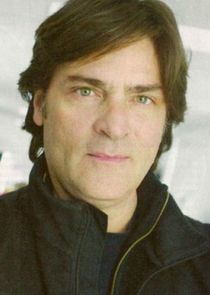