Sam Casey is an agent for INTERSECT, a government think-tank and operations center specilizing in secret missions. While on a diving assignment, Sam was affected by the radiation from an underwater explosion. The radiation rendered him invisible, but INTERSECT devised a way to control his invisibility, by fitting him with a computerized watch that kept him visible. He could, however, shut it off, and become invisible again, for short periods of time. If he did this for more than 15 minutes in any 24 hour period he would die. This ability to become invisible made him a very effective agent.

Code Name: Minus One

Special agent Ben Casey of INTERSECT is caught in the underwater explosion of a nuclear Russian satellite. He is turned invisible, and Dr. Abbey Lawrence perfects a stabilizer that lets Sam return to visibility. He can still turn invisible... but if… 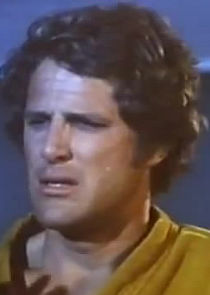 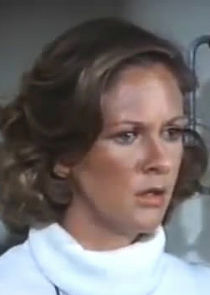 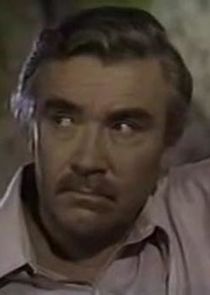