"The Sweeney" was one of the finest British police series of the mid 1970s. Jack Regan is a hard edged detective in the Flying Squad of London's Metropolitan police (called 'the Sweeney' from the Cockney rhyming slang 'Sweeney Todd' = 'Flying Squad"). He pursues villains by methods which are underhand, often illegal, frequently violent, and more often than not, successful.

A security guard is murdered during a payroll snatch. The local police force under Chief Superintendent Canning have no luck in catching the robbers and Canning is reluctant to work with Regan when the Sweeney are called in, frequently clashing with… 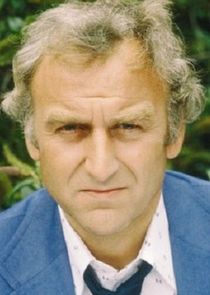 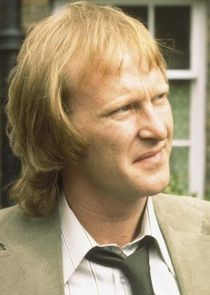 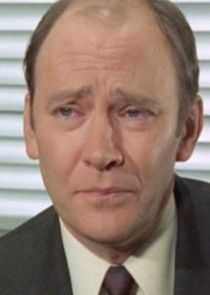 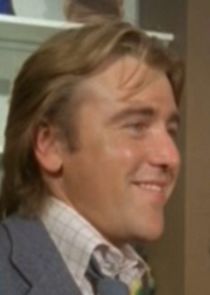 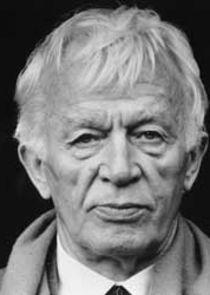 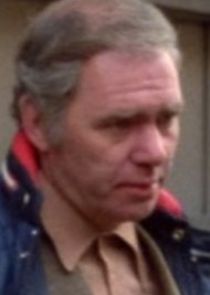 as Bill the Driver 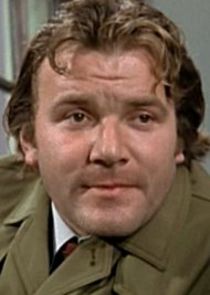