Rod Serling returns to anthology television as the host of Night Gallery, a three-season show where each story revolves around a mysterious and ominous painting hanging in an empty gallery. Mr. Serling provides the opening and closing narration to these stories, typically tales of horror and the supernatural. During the first season, the hour-long series features several shorter stories, some of which are comedic blackout sketches. The show was subsequently cut down to a half-hour, and in syndication was mixed with episodes of the TV series The Sixth Sense.

How to Cure the Common Vampire

In this brief vignette, vampire hunters encounter the coffin of the undead. 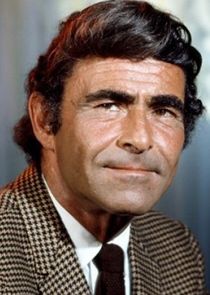