1916 commemorative drama Rebellion begins with the outbreak of World War I. As expectations of a short and glorious campaign are dashed, social stability is eroded and Irish nationalism comes to the fore. The tumultuous events that follow are seen through the eyes of a group of friends from Dublin, Belfast and London as they play vital and conflicting roles in the narrative of Ireland's independence.

As the dust settles from the rebellion, May, Elizabeth and Frances deal with the consequences of their actions. 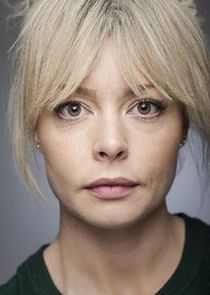 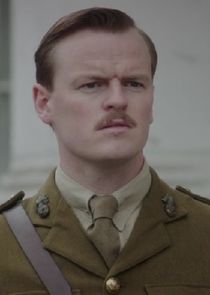 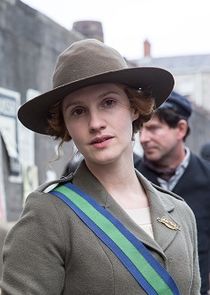 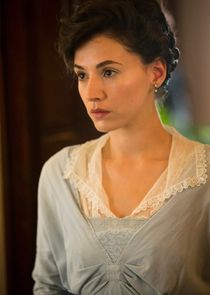 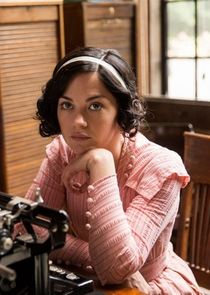 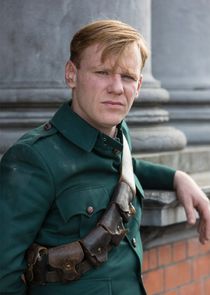 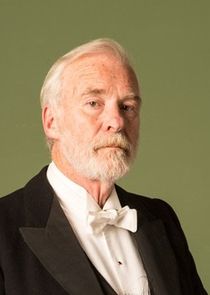 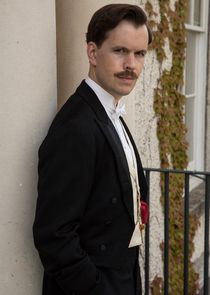