The Challenge: Everest follows British broadcaster Ben Fogle and double Olympic gold medallist Victoria Pendleton as they face one the greatest challenges of their lives attempting to reach the summit of Everest.

The series tells the story and dangers of the six-week expedition, including the extreme weather and frequent avalanches on the South Col route from Nepal. Through revealing interviews and intimate video diaries, viewers will see Pendleton wrestling with the heart–wrenching decision whether to retire from the climb after suffering severe hypoxia at high altitude.

It's summit day but an unexpected storm leaves climbers lost on the mountain. Worse is to follow as Ben's oxygen regulator fails in the notorious Death Zone - not once - but twice! 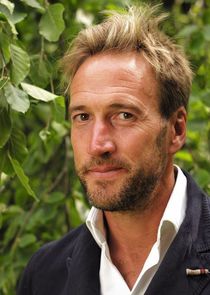 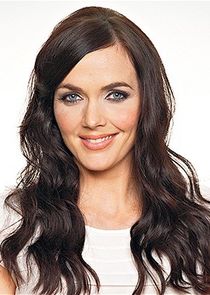