During the French and Indian War of 1754-1759, Major Robert Rogers organizes Rogers' Rangers, a group of American explorers who battle Indians and the wilderness in the area of northern New York state and eastern Canada, helping settlers and making maps as they search for the fabled northern waterway leading from the Atlantic to the Pacific Ocean. Based on the 1937 novel by Kenneth Roberts and the 1940 film starring Spencer Tracy. 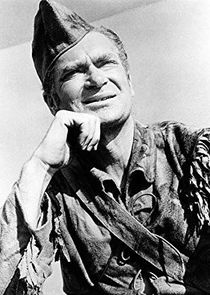 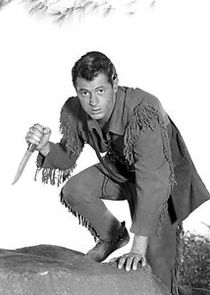 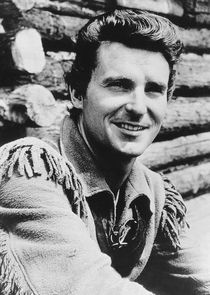