The Sea Shepherds are headed back to frigid Antarctica for a tenth mission to stop Japanese whaling - but for the first time they'll make the voyage without their leader. Under legal siege, Captain Paul Watson, founder of the direct-action environmental organization Sea Shepherd Conservation Society, is forced to hand the mission over to youthful veteran Peter Hammarstedt following a ruling from the United States Court of Appeals for the Ninth Circuit. The ruling has Watson's hands tied as it imposes strict limits on how he and his U.S. cohorts in Sea Shepherds can interact with Japanese whaling activities. Animal Planet's Emmy(R)-nominated series, Whale Wars goes deep inside the Sea Shepherd organization to document this latest perilous campaign, "Operation Relentless". 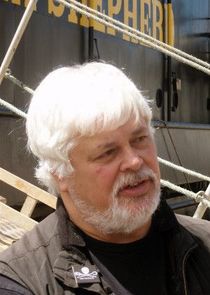 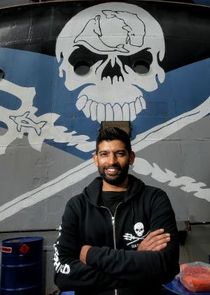 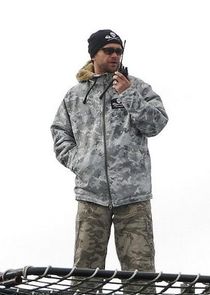 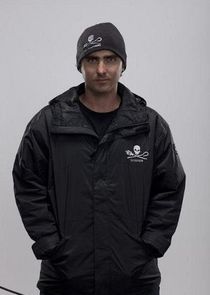 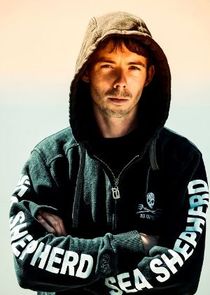