In this 60s TV series based on the exploits of the radio hero, Britt Reid is a publisher by day, on a crusade against the city's resident crime boss The Green Hornet. By night, Britt dons the mask of the Green Hornet. With the aid of his chauffeur Kato, the Hornet defeats criminals and leaves them for the police, while posing as one so that no one will suspect that he is actually a hero. The Hornet is a master inventor and his mode of transportation is Black Beauty, an armored car equipped with missiles and lasers. In hand-to-hand he uses a gas gun and tranquilizer darts.

The Green Hornet was created by the same people who did the 60s Batman. However, they treated the new series seriously rather than as camp, and it was cancelled after one season.

The Hornet and the Firefly 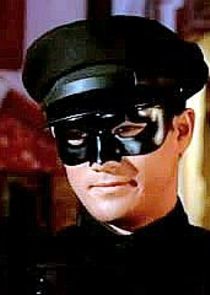 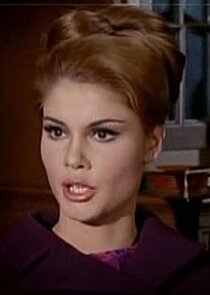 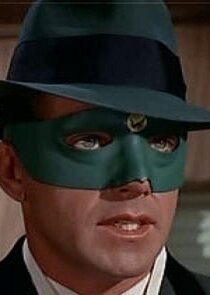 as Britt Reid / The Green Hornet 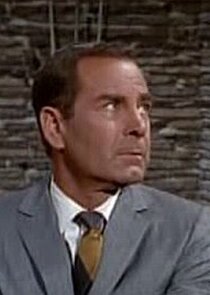 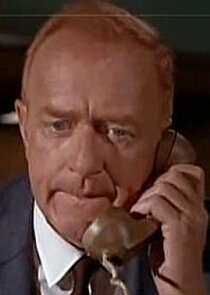